The Porcupine Effect: When People Are Mean 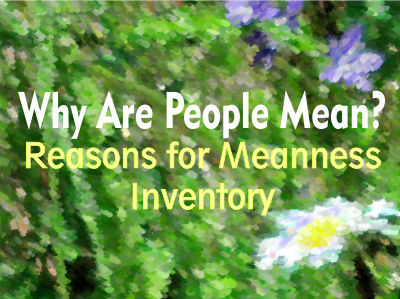 The purpose of this inventory is for self-reflection regarding a particular event. This series of questions helps you to think through others' behavior to help you understand that either they are not truly being mean or that their behavior is not personal about you but, instead, is about them. By doing so, you can then determine what is the best course of action. In particular, you may be able to recognize that most behavior is not a true rejection of you but is due to the other person's problems. Read more...

The Porcupine Effect: What to Do When You Are a Porcupine 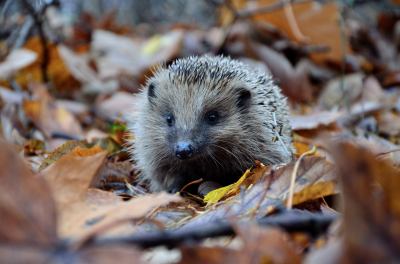 Rules for Relationships When You Are Sensitive to Rejection

Once you have recognized that you are prickly and it affects the quality of your relationships, you can change your response by developing some rules for your relationships with others. These rules provide you with a structure to keep in mind when interacting with others or when anticipating contact with others who tend to trigger your rejection sensitivity. The following describes some of the common rules that can aid in this process. Not all of them may be relevant for you. In addition, you may develop some of your own rules that are more specific to your situation. The important element for change that rules provide is a mental strategy for addressing a problem.

If you recognize you have rejection sensitivity, the first step is to keep that awareness in mind. Many times people understand they have a problem but have difficulty changing because their automatic reaction occurs before they can think through the situation. Read more...

The Porcupine Effect: Desire for Love vs. Demand for Romantic Love 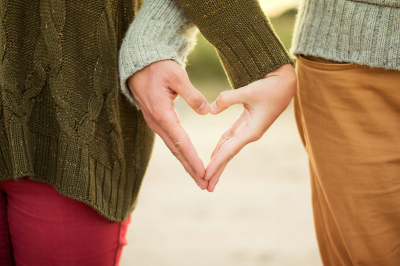 An Affair to Remember

Considered one of the most romantic movies of all time, "An Affair to Remember" shows us what could happen when romantic beliefs go awry. Although life imitates fiction when it comes to the development of these expectations for relationships, it often does not imitate the happy endings found in romantic movies. Read more... 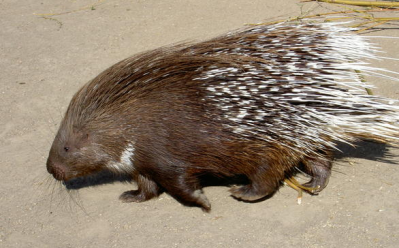 You've taken the first step to managing your reactions by recognizing that you are overly sensitive to rejection and that it affects your life in ways you don't like. At times you perceive rejection when it may not have occurred. The hallmark for rejection sensitivity is the certainty you feel about being rejected. However, as described in the the previous articles, your certainty is in question. It may appear you were rejected if you only consider your perspective. But what if you view the larger picture? What do you see then?

Early in my relationship with my husband, I thought I was certain about the meaning of his comments and often reacted sensitively. Repeatedly, he told me, “Listen to my intention, not my words. I'm not good with words like you are.” I began to realize what sounded hurtful and rejecting on the surface may even be the exact opposite. Telling me how to do something was not a criticism but an attempt to be helpful. Words such as “be careful” when I left for work weren't comments about my driving but his way of saying, “I love you. Come back to me safely.” Sure, I still bristle at times but I can also remind myself, “Listen to the intention.” Read more...

The Porcupine Effect: When Rejection is an Illusion 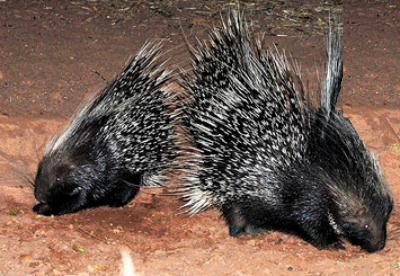 When the Gut Instinct is Wrong

Excerpt: "In the normal course of development, we learn to listen to our gut reaction to help us interpret and respond to situations in our lives. The purpose of the gut reaction is to draw our attention to something to allow us to evaluate it. However, people who are overly sensitive to rejection typically listen to the gut reaction without further evaluation. Or, when examining a situation for signs of rejection the tendency is to look only for confirming evidence and not for dis-confirming evidence. As a result, many of those who are sensitive to rejection are more likely driven by emotions to believe rejection occurred when perhaps further evaluation would show it had not." Read more...

The Porcupine Effect: The Plight of the Prickly Porcupine 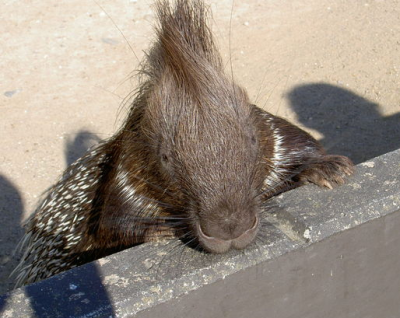 A Tale of Two Porcupines

Excerpt: "Being the center of someone's world had been a dream come true for Gail. During her childhood her mother never had time for her or her younger brothers after her parents divorced. She rarely saw her father while her mother disappeared frequently “going out with friends.” Sometimes in the morning her mother could barely get up and drag herself to work. Gail, being the oldest, made sure her brothers ate breakfast and caught the school bus in time. She also needed to make sure they did their homework at night. As a teenager, all she ever wished for was someone who would love her and take care of her. Becoming a cheerleader in high school brought her a lot of the attention she craved. After she met George in college she quit cheerleading because it distressed him so much for her to be around the football players." Read more... 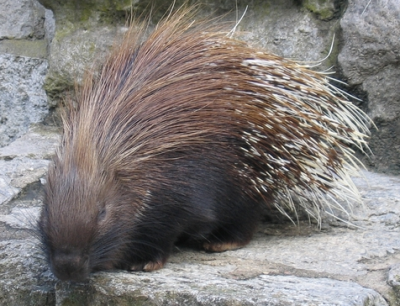 The Parable of the Porcupines

“A number of porcupines huddled together for warmth on a cold day in winter; but, as they began to prick one another with their quills, they were obliged to disperse. However the cold drove them together again, when just the same thing happened. At last, after many turns of huddling and dispersing, they discovered that they would be best off by remaining at a little distance from one another. In the same way the need of society drives the human porcupines together, only to be mutually repelled by the many prickly and disagreeable qualities of their nature... By this arrangement the mutual need...is only very moderately satisfied; but then people do not get pricked (Schopenhauer, 1851, Chapter 9).” Read more...

Motivational Psychology: Or, How Everyone Can Benefit From Cognitive-Behavioral Therapy 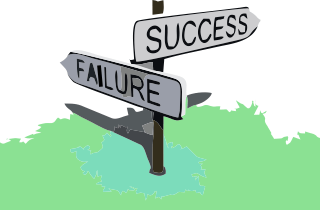 However, you don't need to be an Olympic athlete to benefit from these methods. You don't even need to apply them to sports training. These methods can be used at work, other types of competitive activities, any kind of performance, or any area of life in which you want to improve your outcome. Read more...