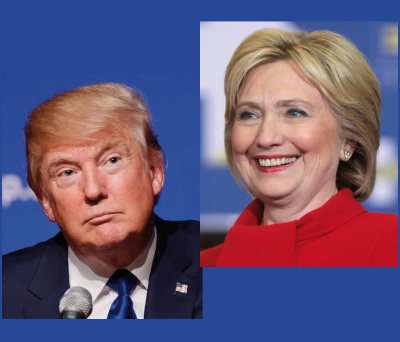 When state politicians are paid more, they spend less time doing legislative business and more time fund-raising (Hoffman and Lyons, 2016). Yet, many of these state legislators whose salaries range from less than $8,000 a year (Texas) to more than $100,000 a year (California) want us to believe that increasing their salaries improves their effectiveness representing us.

What does this have to do with psychology? It shows the importance of psychological research rather than relying on what others want us to believe. In this case, we are told to believe that paying politicians better will attract a higher quality person and allow him/her to devote more time to the job. Instead, research shows us that paying them better gives them a greater incentive to focus on keeping the job which means more attention to fund-raising rather than working. Read more...

Question: Our 19-year-old daughter has always been a handful. She suffers from generalized anxiety disorder and anoroxia diagnosed at age 13. She is in college but will not live on campus and refused to drive until age 18. Now she leaves our home at 8:AM every day but will not return home until past midnight. She will not contribute to our home, leaves filth everywhere she goes. She is dating two young men who look as though they have crawled out from under a rock. She is intelligent and beautiful. When confronted about her filth and lack of contribution at home she claims her stress level is off the charts. Her therapist claims she is a normal latent teen due to her earlier issues. She reals me in with advice about juggling her beaus or classes but lashes out at me when I advise her to slow down or ask her to clean her filth. I have become resentful of her and she of me. We got into an altercation where she pushed, shoved, and hit me. I hit her back to get her off of me. Then she left home claiming she was afraid to come back. Her father took her side saying I must have provoked her when all I asked her to do is clean her room. She is back home but nothing has changed except now I am dealing with her verbal disrespect.

Example: Me - "Good morning, last night you left used sanitary products exposed in the downstairs bathroom. Will you take care of that immediately?"

Her - "Isn't it so nice to be greeted with griping and complaining first thing in the morning."

Me- "Seriously? Go clean that up--no one wants to see it."

Me - "You need to be stressed out, clean your mess up now."

Her - "I am late for class." Door slams, car drives off, mess stays. 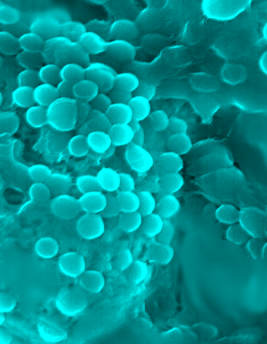 I often wondered why many of my clients with chronic depression and/or anxiety disorders also suffered from multiple physical conditions. Although many answers have been forthcoming such as certain psychotropic medications increase obesity and susceptibility to diabetes, the most intriguing answer seems to be related to gut bacteria.

Through my decades of practice I've come to believe through observation that depression is more a physical disorder than a mental one. Although it has an emotional component (and doesn't any severe chronic illness?), the life-debilitating symptoms are more physically based: sleep disturbance, lack of energy, eating disturbance, physical aches and pains. In fact, most of the emotional symptoms appear to be caused by the physical. The lack of interest in usual activities, for instance, can be explained by the lack of energy. The mood disturbance (sadness, hopelessness, anger) can be explained by the daily frustration of not being able to engage in what should be simple activities. Read more...

An Easier Way to Achieve Goals that Require Self-control 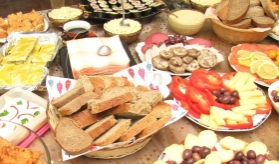 I've often stated that I can either diet or I can do everything else I do in life. For a long time I chose to do everything else. Research shows that when we overload our working memory, we find it harder to maintain self-control in problem areas of our lives whether those involve food choices, use of drugs and alcohol, or impulsive and risky decisions. When I was busy with stressful activities such as building a business I couldn't focus on dieting. However, once my business was stable I could focus my attention on healthy behaviors.

In other words, attempts to multitask often cause personal health goals to go by the wayside. Our memories just can't handle multiple stressful tasks. The working memory has limited resources, becomes overloaded, and is most likely to forget behaviors that deviate from our routine. So if you are trying to make a change, you are less likely to focus on and remember the new behavior when your attention is required elsewhere. How many times have you ignored a personal goal by saying something like, “I don't care. This is more important right now!”

Why Do People Choose Unhappiness? 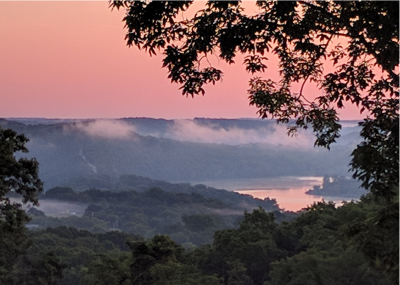 Happiness is easy. But the switch from unhappiness to happiness is hard. It means change which requires effort and can be quite uncomfortable. It is letting go of the familiar and the seemingly safe.

We often hear cliches such as “Happiness is a destination” or “Happiness is a state of mind.” Although these cliches have truth, they don't tell you how to change. It is not as simple as reading a statement and thinking “Oh, I never thought of that! My life is changed forever!”

Instead, people choose to stay miserable because the road to happiness can be uncomfortable. There are no “3 Easy Steps to Happiness.” It is a journey—one that can take a lifetime. That doesn't mean you can't be happy during that journey. But happiness is an unfolding process. The journey promises more around every turn. Read more...