Why Social Anxiety Disorder may be Created by Culture 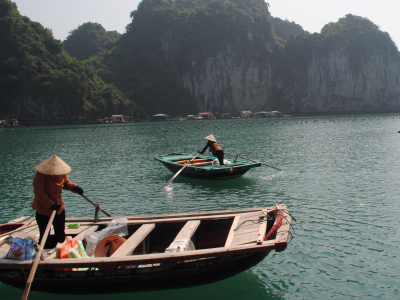 Asian cultures have a very low rate of Social Anxiety Disorder (SAD) compared with western cultures, less than 1 percent versus 7+ percent. Why such a difference? The difference in the diagnostic rates may be due to cultural expectations.

For instance, the expectation in the U.S. is that people should be outgoing, independent, and unconcerned about others' perceptions whereas Asian cultures place a greater value on being more reserved, interdependent, and respectful of consequences to others. Asian cultures typically believe that people should be concerned about perceptions (Hofmann, et al., 2010).

The fact that the diagnosis varies so much across cultures shows that the diagnosis is likely based upon the culture's expectations and reactions to the behavior. In other words, because western culture has certain demands regarding extroverted personality features, those who do not fit are often considered defective. Read more...

Difference Between Dealing With Emotions and Being Stuck in Negative Emotions 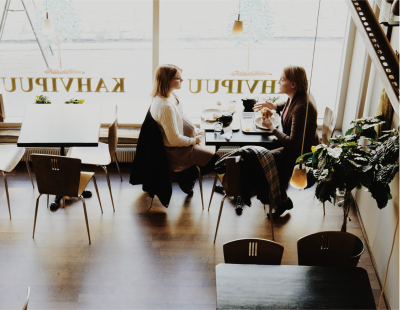 When a person is grieving, has been hurt or traumatized, talking about the emotions can be helpful. When someone has never told their story from the past they may need to talk so as to process what happened to them. It is helpful to have an outside perspective.

However, it is possible to talk too much about negative emotions. If talking is a good thing, why can it be harmful to share emotions too much? The reason is because telling the story with the same emotional content reinforces the same negative emotional pathway in the brain. When the pathway is reinforced it is easily triggered and can become an automatic and frequent response. When this occurs a person may become stuck in the negativity. The same can be true of writing or journaling about emotions.

How can you know when talking or writing about emotional experiences is helpful and when it is not? Read more...

What is the difference? Why do we react differently to the same words just because they come from someone else? The reason is that we don't always know the other person's intention. We don't know if they generally think of us as competent and capable and are just referring to one event. Or, if they actually consider us stupid at least with that particular circumstance. Read more...